Smash the Bitcoin Pinata for fun and profit! 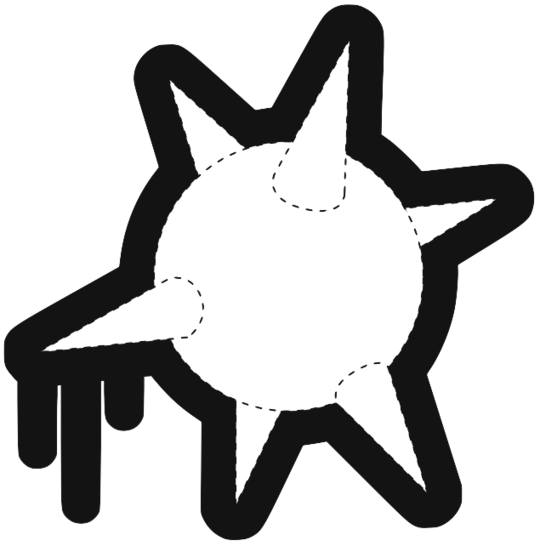 Last summer we announced the beta release of a clean-slate implementation of TLS in pure OCaml, alongside a series of blog posts that described the libraries and the thinking behind them. It took two hackers six months — starting on the beach — to get the stack to that point and their demo server is still going strong. Since then, the team has continued working and recently presented at the 31st Chaos Communication Congress.

The authors are putting their stack to the test again and this time they've built a Bitcoin Piñata! Essentially, they've hidden a private key to a bitcoin address within a Unikernel running on Xen. If you're able to smash your way in, then you get to keep the spoils.

There's more context around this in my Piñata post and you can see the details on the site itself. Remember that the codebase is all open (as well as issues) so there's nothing to reverse engineer. Have fun!